"Old sake brewery" Sawanotsuru Building opened as a library hoping to disseminate the culture of sake brewing and propagate the culture of sake making to the future generations, which was built at the end of the Edo period and was built over 170 years ago is. Exhibit valuable sake making tools of Sawanotsuru boasting 300 years of foundation and traditional culture of sake. Please feel the depth of Japanese sake seeking harmony with nature such as Rokko Mountain and Miyaji by all means with your skin.

We apologize for any inconvenience, but we ask for your understanding and cooperation.

Three charm of the museum 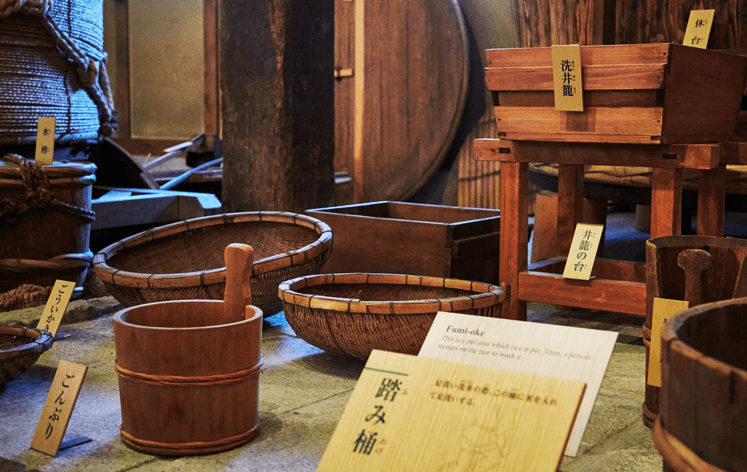 Relive the traditional sake brewing along the process

In the museum which used wooden warehouse built in the late Edo period, we introduce the process of sake brewing of old times. Exhibit tools used for each process such as a washing rice washing rice washing work, a kettle used for burning, a cauldron of about 2 m 30 cm in diameter and 1 m 95 cm deep, and explaining how to use and the name in an easy to understand manner. You can know the wisdom of the predecessor and the culture of sake making in the space where the atmosphere is drifting. In addition, "Taru(Barrel) ship" which carried alcohol to Edo from the upper side, "Shipboard Higaki Kaien", active in commercial activities with the Japan Sea coastal area including Hokkaido "Kitamae Sengoku boat You can also take a model of a Japanese ship such as "You can see it. 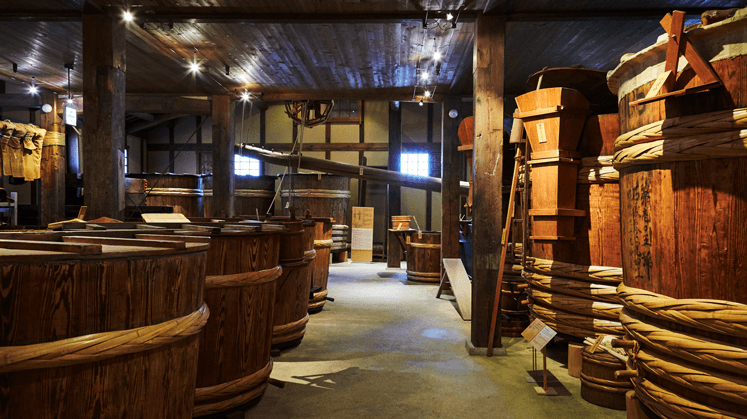 An archeological site that is rare in Japan is the underground structure of the “Funaba” site. Tank place is a work place where sake is squeezed from mash. You can see the structure of the sake tub (Sakabune) where the moromi put in Shibukuro and the dripping pot (Taretsubo) to receive the squeezed sake. You can also visit the koji room, which is used to make koji, which affects the quality of sake. It has been reported that forty hours after putting steamed rice in the room, old people worked without sleep. Please try touching the historical sake brewing. 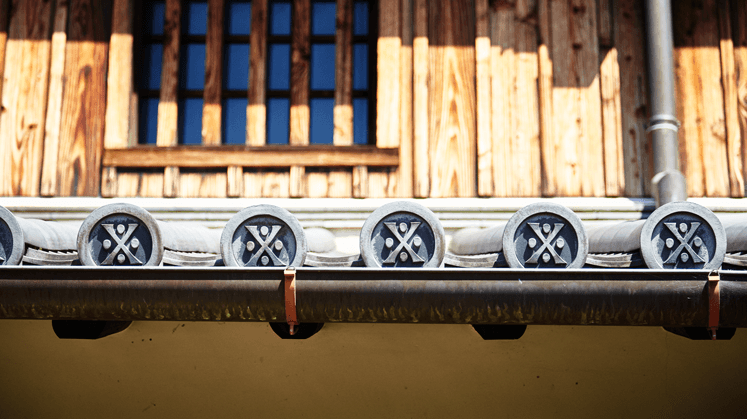 In 1980 (Showa 55), we received designation from "Hyogo Prefecture" as "Important Tangible Folk Cultural Property" and have gained popularity as a tourist attraction in Kobe. However, the building was completely destroyed by the Great Hanshin-Awaji Earthquake of 1995. The entire company worked together to restore and rebuild, we applied the seismic isolation system and rebuilt in 1999. In doing so, it was discovered in 1839 (Tenpo 10 years) by an architectural texture written by the railroad and excavation work. I hope you will enjoy the tradition of the brewery and the place where you can feel the Japanese culture while leaving the traditional sake brewery as it is. 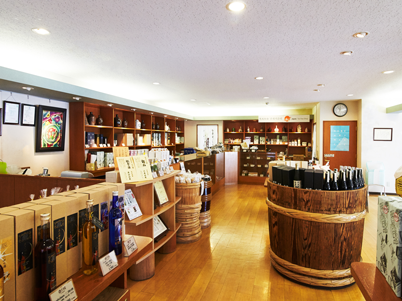 After having enjoyed the tradition and culture of Japanese sake at "Sake Brewery of old times" at Sawanotsuru Museum, please visit "Sawanotsuru Museum Shop". We can also sell items related to sake, taste and sake, including products of Sawanotsuru that are hard to get in. 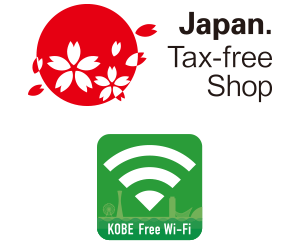 The Museum Shop also has "KOBE Free Wi-Fi" (English, Korean, Chinese, Thai, Japanese correspondence) also established at a tax-free shop (Tax-free Shop), so even customers from overseas it's recommended.
Please use it.

By car: about 5 minutes from the Maya toll station of Hanshin Highway No. 3
People coming by train: Approximately 10 minutes on foot from Hanshin Oishi Station

※ If you are coming by car, there is a parking lot on the side of the museum shop west of the museum entrance. (Large bus parking possible)